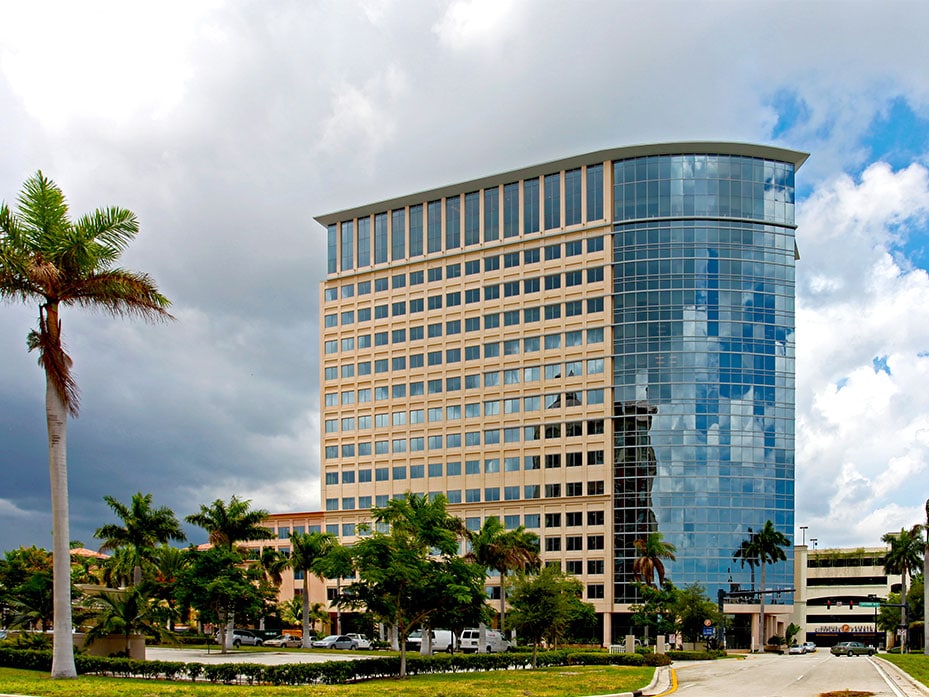 As one of the 1st ground up developments in WPB in 15 years CityPlace Tower represented the best in terms of design and hurricane infrastructure. Not only on one the largest new developments in WPB and South Florida CPT was also one of the most expensive to build. Full 100% back up power via generators and Category 4 impact windows. The first to be delivered in South Florida. Pro-forma net rents eclipsed $30 N and the market had never broken the $30 N mark. CityPlace Tower began pre-leasing in 2005/2006 landing Intech, Carlton Fields, Shutts and Cleveland Clinic. The building delivered at 55% pre-leased in 2008. The “Great Recession 2” just happened to coincide with certificate of occupancy.

As financial institutions failed and the economy tanked many new office developments (600 Brickell most notably- halted construction). Jon Blunk along with Crocker Partners and Related teams remained dogged and pursued all tenants new to market and existing expirations doggedly. The team found ways to structure deals and manage construction to attract tenants pursuing a flight to quality. Securing additional tenants such as RBC, Regions Bank, Edwards Angel, Novak Druce and many other.