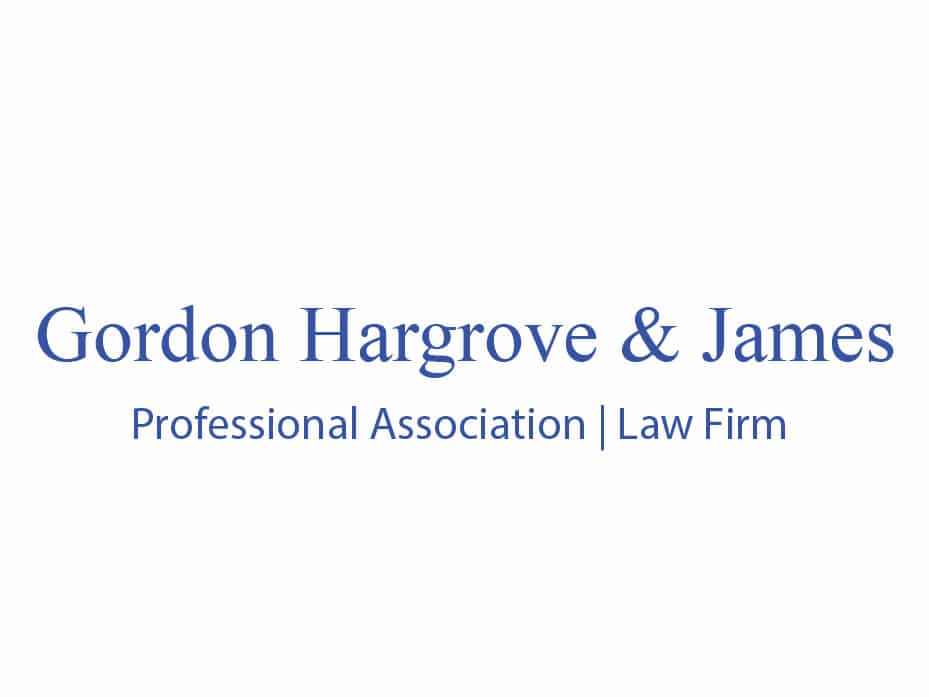 Gordon Hargrove & James, P.A. (GHJ) is a leading Florida law firm, focusing in a variety of civil practice areas, with offices in Fort Lauderdale and Orlando. The Firm serves clients throughout the State of Florida and the Southeastern United States. Their clients include national and international Fortune 500 companies, individuals, charities, and pro bono assignments.

GHJ occupied and had maxed out their 20,000 square foot office in downtown Ft Lauderdale. In addition, they preferred to move out of the building, and had a lease that did not expire for 18 months. The challenge for the firm was how to address their growing space requirements without expanding within the building on another long-term lease.

As GHJ did not need to be in downtown Ft Lauderdale and due to the current market conditions, within six months, We were able to identify alternative buildings and relocate GHJ out of downtown Ft Lauderdale into a comparable Class A building while overcoming all of their challenges. Due to the firms evolving business model, they were no longer required to have a downtown address, so we were able to relocate the firm to a comparable building outside of the CBD. With the relocation out of the CBD and identifying a motivated Landlord seeking credit tenants, We were able to immediately reduce their occupancy cost by 25% and not incur any double rent as their new Landlord offered free rent beyond GHJ’s existing lease obligation. In addition, since they moved out of the CBD, GHJ realized a significant savings as there will not be a charge for the parking garage in the new facility. GHJ also realized some economies by relocating to a space of similar square footage as their previous space, but were able to house approximately 10% more staff due to the efficiency of the building and floor plate.